Goulburn Rover Crew was officially reformed in 2013. A small crew of a handful of members, they were active in all region events and attended as many activities as they could. They were often seen at Dragon Skins, Weekend Wide Game, Roventures and National Moot 2013 (WAM).

Based at the 1st Goulburn Scout Hall, they met fortnightly on a Friday night at 6:30 pm.

The crew closed in 2015 after they suffered from several members leaving and no further registrations. The remaining members joined 1st Austinmer and 1st Figtree. 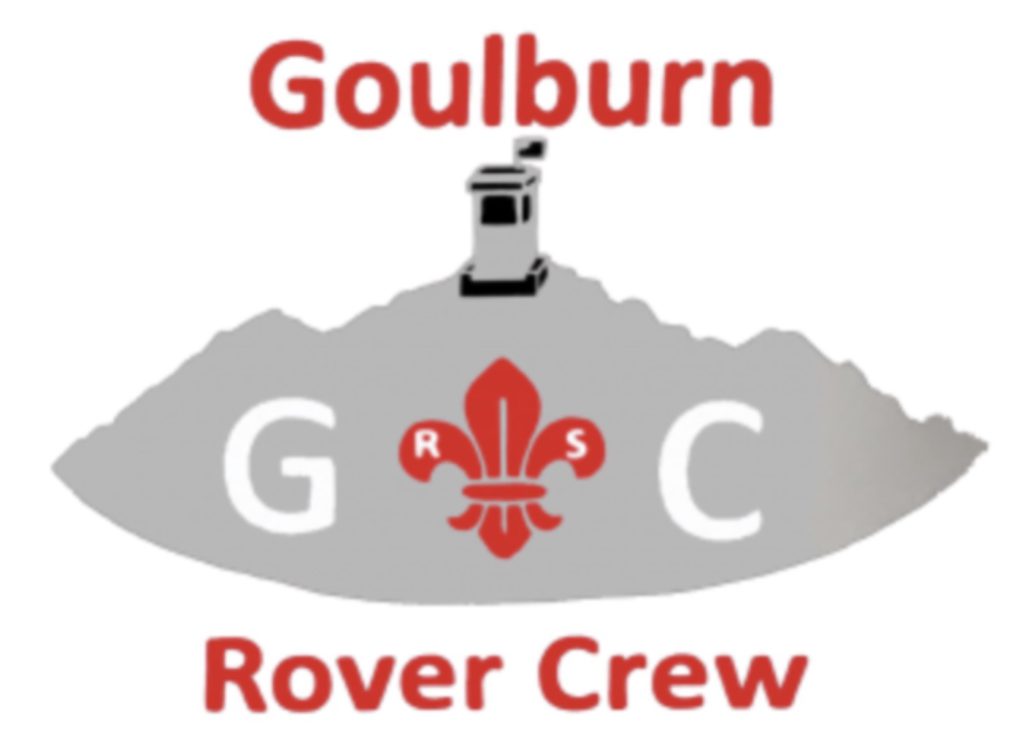